Bester block party strengthens community in more ways than one 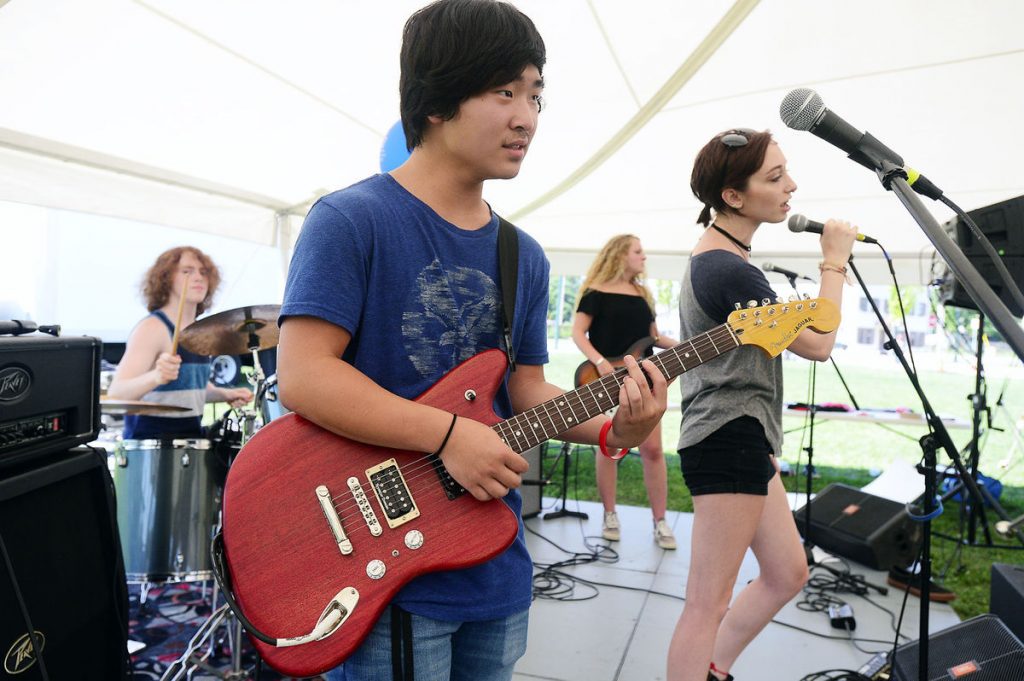 Hundreds of parents and children gathered outside Bester Elementary School on Saturday for an afternoon of entertainment, getting to know one another, and learning about resources that can help strengthen their community.

“It’s a great community. Sometimes people don’t look at it that way, and we want to highlight all the great strengths that exist here,” said Keith Fanjoy, the director of Bester Community of Hope, sponsor of the block party.

The Bester Community of Hope was formed last year, but Fanjoy said the group wants the block party to become an annual event. The party, he said, served a couple of purposes.

“It’s also about getting to know your neighbor … so when this party is over, you’re a little closer to your neighbor,” he said. “Not only does it create a stronger neighborhood, but it creates stronger outcomes for kids and their families.”

“We’re working to build stronger communities where we all feel like neighbors again,” Pepple said.

The group hopes is trying to re-establish some old traditions, such as Christmas caroling and Halloween events, and holding its own block parties, she said.

Also available to the residents was information about resources they can access to help their families, Fanjoy said.

“We offer mental health case management to people of all ages,” said Ashley Stouffer, the adult services program manager for Potomac Case Management. “Our goal is to get people connected and stay connected to the different resources in the community.”

Potomac Case Management works with about 500 adults and 300 or more children and adolescents in the county, helping them get proper diagnoses and treatment, Stouffer said.

“In my program … we see about 400 people a year,” said Carrie Tressler, the homeless outreach manager for Turning Point, speaking of another challenge many communities face. The program deals mostly with individuals, but homeless families can be more difficult to track, she said.

Helping homeless families with an emphasis on their children is the job of Dana Pentoney, the homeless education program coordinator for Washington County Public Schools. Last year, there were 712 homeless students in the county, she said.

“Our main goal is to remove any barriers to them getting an education,” Pentoney said. That assistance takes many forms, including school supplies and transportation to their school.

The latter is a challenge as families tend to move between the homes of relatives and friends, as well as motels and hotels, in their search for stable housing, Pentoney said. The school system tries to keep the children in what would be their regular schools in order to maintain a healthy educational routine, she said.

The event was also about having a good time.

“I think so. They’re kind of scattered,” Charlene Williamson said when asked if the four grandchildren she brought were enjoying themselves. She said it was a good event to give kids something to do and, “It’s hard to find something that doesn’t cost money.”

“This is my community. … All the kids and grandkids went to Bester, so far,” said C. Burker, who was there with her daughter, Laci Hammer, and granddaughter Legaci Jones. While they were enjoying the day, they also had a stroller packed with brochures and pamphlets from the resource providers. 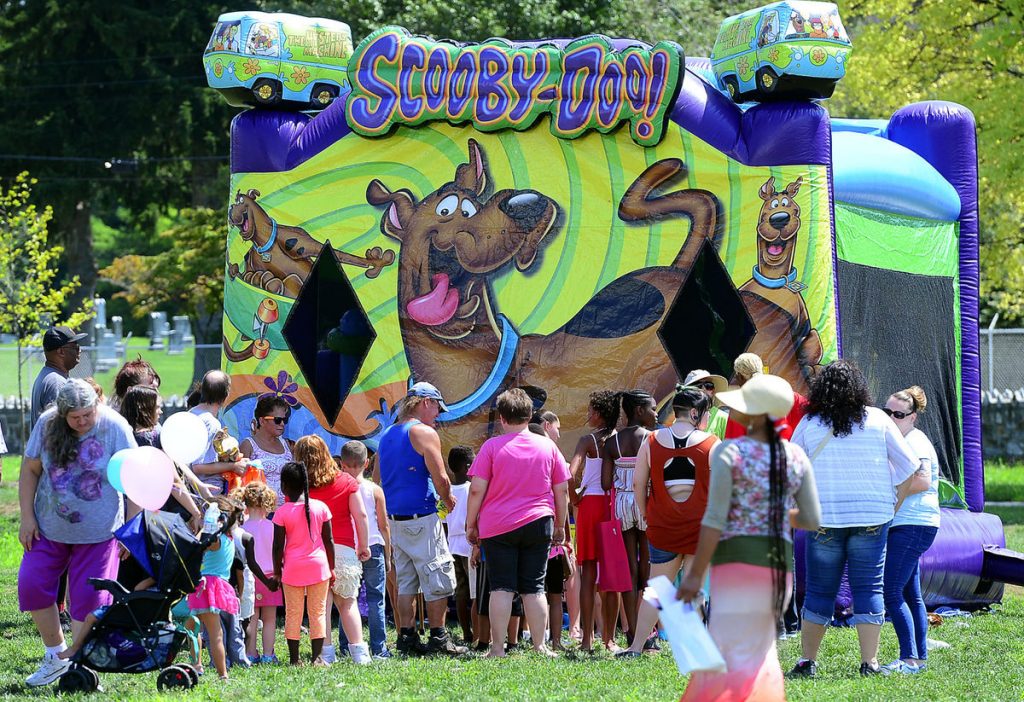 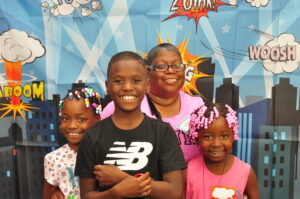 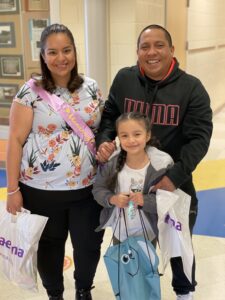 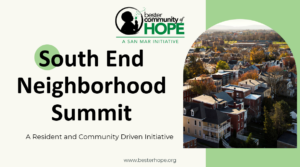